CenterPoint rifle scopes are one of the most popular brands on the market, but who makes them? In this article, we’ll take a closer look at who makes CenterPoint scopes and what sets them apart from other brands. We’ll also discuss some of the company’s history and how it has become one of the leading providers of optics products.

However, when it comes to quality, there are still some inherent potential issues that arise from having manufacturing based in China instead of the United States.

History Of The Crosman Corporation

Crosman Corporation has been incorporated since 1924, making it one of the oldest airgun manufacturers in the world. The company started out as Crosman Rifle Company, producing firearms for target shooting and plinking.

In the 1930s, Crosman began experimenting with CO2-powered guns, and by the 1950s, they were one of the leading manufacturers of airguns. In fact, their very first rifle required 3-10 pumps to pressurize the gun for each shot.

Is A CenterPoint Scope Worth It?

Why? Because cheap scopes tend to have quality issues, and CenterPoint is no exception. Their first focal plane scopes are often loose and difficult to keep zeroed, which is frustrating for anyone who wants to be able to hit their target reliably.

When it comes to gun optics & accessories…you get what you pay for. If you’re only paying $30-$80 for a scope & 30mm scope rings, the chances are you won’t be getting premium products like what I tested in my list of the best M&P 15 Sport 2 scopes!

I will say that if you’re a beginner and have a limited budget, CenterPoint scopes may be worth trying out. Many of them come with features such as:

Cheap scopes like CenterPoint are known to frequently have issues. Now I won’t 100% blame this on the price range of the scope, because I have found similar issues with Leupold which is an excellent scope.

Here are some of the issues I found with CenterPoint Scopes:

Here is a list of the most popular CenterPoint scopes available today:

These optics range in price from ~$30 to $100. Remember they make regular rifle scopes and not a pellet gun scope. I personally would recommend going with any of their bdc reticle scope options. Walmart is the primary retailer for center point scopes.

Is The Warranty Any Good?

Surprisingly, the CenterPoint line does come with a warranty for the original scope owner. Here is a picture of what is covered. 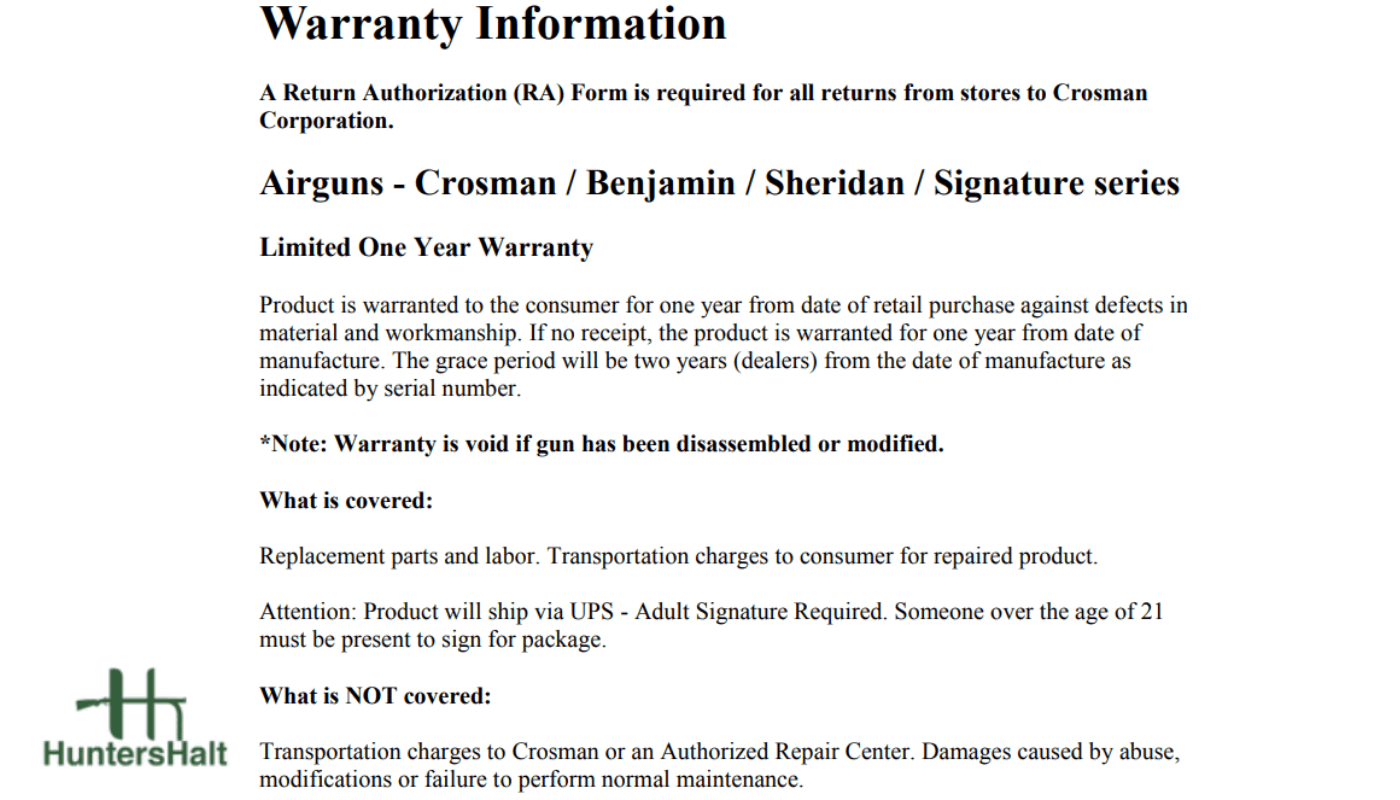 What scope comes on CenterPoint crossbow?

The CenterPoint rifle scope is a great addition to your crossbow. This 4x32mm scope comes with a mounting rail that makes it easy to attach to your crossbow. With its precision optics, you can easily hit your target with pinpoint accuracy.

Does Crosman own CenterPoint?

Yes, the Crosman Corporation owns CenterPoint scopes. Crosman is a leading manufacturer of airguns and airgun ammunition, while CenterPoint focuses on producing high-quality cheap scopes for hunting and sport shooting.

What brand rifle scope does the US military use?

The Trijicon M150 ACOG (Advanced Combat Optical Gunsight) is the rifle scope of choice for the US military. It’s a tough, lightweight scope with an illuminated reticle that’s been battle-tested in Iraq and Afghanistan. No, they do not use Center Point scopes in the military! Using a cheap scope would not be a great idea in serious combat situations.

Is CenterPoint a good brand of crossbow?

CenterPoint makes some great crossbows. In my opinion, the CP400 is probably the fastest crossbow I’ve ever used. It’s also really comfortable to hold and easy to shoot.

Now you know where CenterPoint scopes are made and my thoughts on this scope line. Remember, you get what you pay for with rifle scopes. I know people will call me a scope snob, but I have learned my lesson buying cheap scopes. If you have the budget, I definitely recommend looking for a better option. 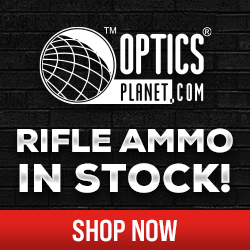